To build a generation of readers and writers with cultural values through quality content.

His Rule Publication would be a community of writers and readers building strong values in our generation.

We go by the acronym CUTIE

C- CULTURAL VALUE
We respect every customer giving him/her an easy interface to work with. We also provide different categories of written works for every age group. We make it an objective to ensure that we add value through every work we do.

U-UNIQUE EXPERIENCE
We provide every customer with a unique experience. You can read and sell at your very own convenience.

T- TRAINING
We are of the belief that everyday is new to different opportunities and we cannot take hold of it if we do not train continually. We go by the mantra, “train while you are not reigning”.

I- INNOVATION
Making something out of nothing is a great deal to us. No challenge can be overcome without the existing ability to innovate. We try and keep trying till we get our aim.

E- EXCELLENCE
We make it our aim to provide you with an excellent service.

HOW IT ALL STARTED
The date was 16th July, 2013 and the place, a small room in Cotonou. There, a dream was birthed in the heart of our pioneer (Mr. Zaccheaus Owolabi) while he was still a student in Houdegbe North American University Benin. The dream was to bring back the forgotten rules of life to people.

So, the plan was to make available Christian magazines which would expose these principles as well as bring to limelight rising stars in every sector who have adhered to the rules. And the name HIS RULE MAGAZINE was birthed.

About 300 copies of the magazine was launched on the 8th of December 2013 at The Redeemed Christian Fellowship Houdegbe North American University Benin Chapter. The first edition of the magazine was titled “Worship” as its first rule, starring interviews with Erujeje, a gospel artist and Ayoola Kayode (Baba K), also a gospel artist. It opened doors for writers to express themselves as well as graphic designers. His Rule Magazine proved to be a point of growth for every associate that worked on the team.

The magazine was shared in every fellowship in Houdegbe North American University Benin (HNAUB). The following year, another edition was added though not as successful as we picked up a lot of errors which helped give birth to the editing, design and publishing arm of the firm.By the time the third edition was released, we had published two books for the Redeemed Christian Fellowship, magazines for the final year students and also a magazine for the medicine department of the school. Added to these is the printing jobs for major events of the school which we covered, (banners, concert tickets, flyers and election posters).

The associates and the pioneer gathered for meetings on how to expand the dream beyond the school walls and this gave birth to His Rule Publication. A body covering what we do and what we stand for although, His Rule magazine is still a lone entity, a Christian magazine for young adults and adults.

WHAT WE HAVE BEEN DOING
As our motto implies: a home for writers; his rule publication is a home with many rooms. Rooms for writers of different genre and content that make you comfortable (whatever genre you’re looking for).

We have a weekly letter series, a nonfiction column based on situations facing youths of today and how they fought their way through (Tears of The Youths). Also, added to this is a morning quote which has been running consistently since the 22nd of October 2016. Our contents are solely written and not plagiarised. Subsequently, our contents have been requested for by e-magazines. We also have contents from different writers which you can look up. We endear writers to email us as the platform is free for every writer.

You can view some of our designs while scrolling through the site. Our designs are sharp, of good quality and captivating even on printed surfaces.

OUR DREAM
We look forward to a generation facing their fears physically, mentally and emotionally-in many ways, as every youth has a platform to speak through their stories, comedy, articles, poems and photo-articles. We believe in publishing your dreams on every surface you can see. 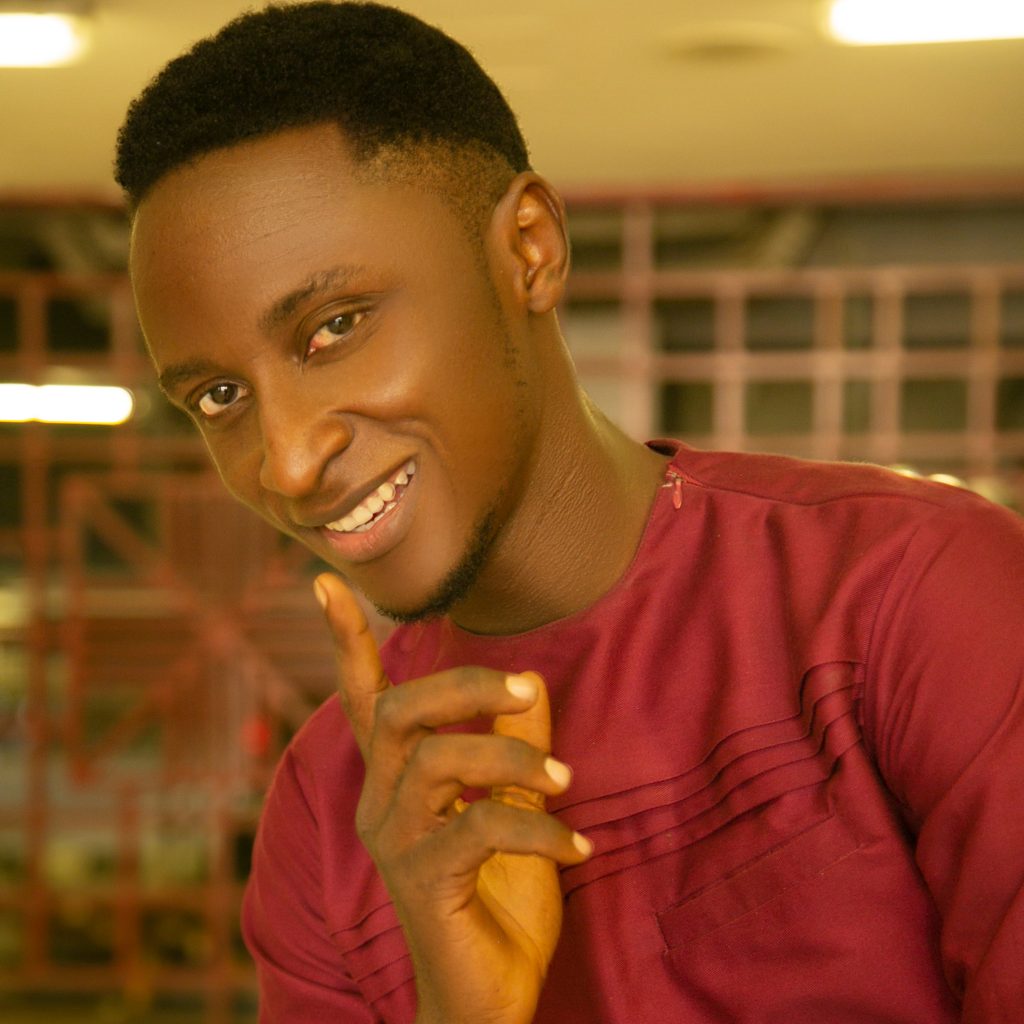 His Rule Publication was registered in Nigeria under the Cooperate Affair Commission (CAC) as BN2482053 in the year 2017.